The novel My City was republished by Hung Fan Books. 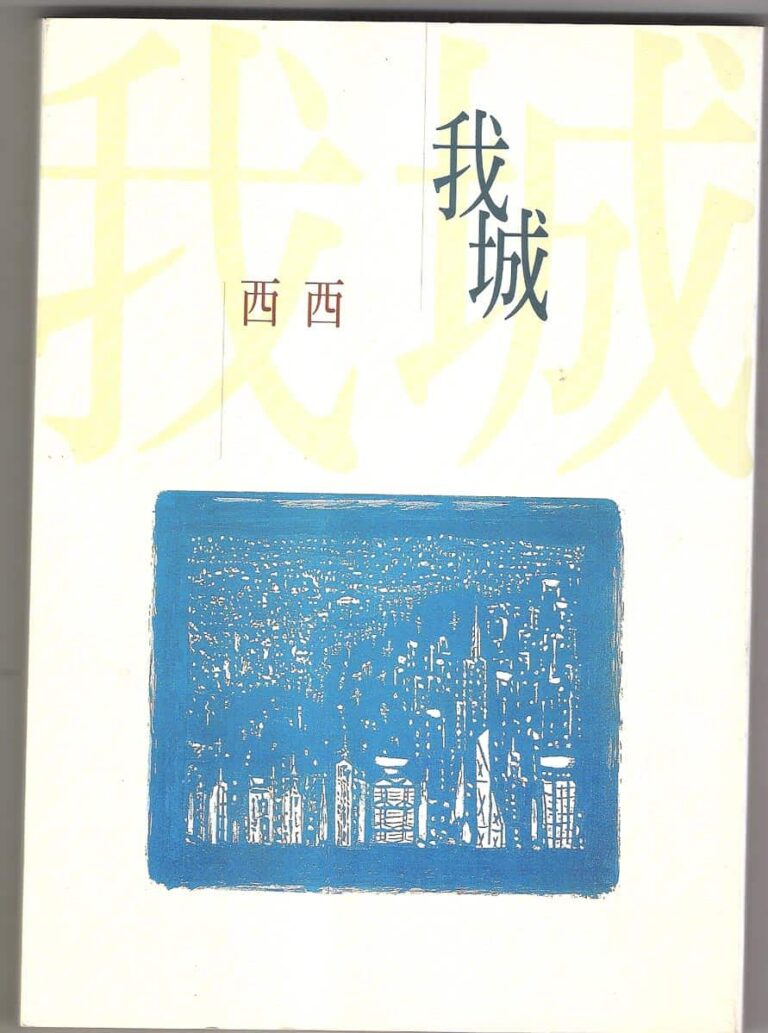