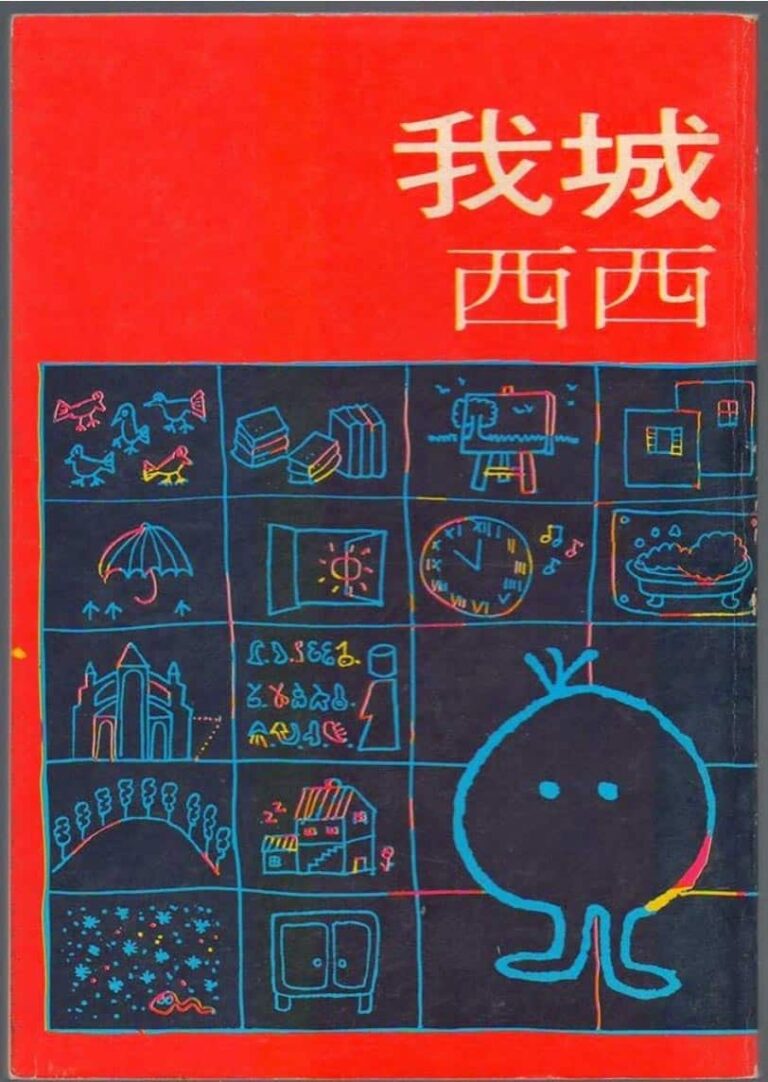 About Xi Xi’s My City

The earliest edition of My City, published by Su-yeh Publications, only contains one-third of the original serialization. There is no preface or appendices, only the main text, along with some drawings. In that edition, everything is simple, but it is still possible to read it.

At that time, very few publishers in Hong Kong were willing to publish highbrow literature. Su Yeh Publications was founded by Xi Xi and her friends to publish literary works in Hong Kong, including poetry, fiction, and prose. The authors received neither remuneration nor royalties.

The revenue from the sale of books was used for publishing other works. Initially, only thin books could be published, and in fact Su Yeh is a homophonic translation of “several pages.” And the slender first edition of My City sold out immediately.