My City was republished by Asian Culture Company Limited. 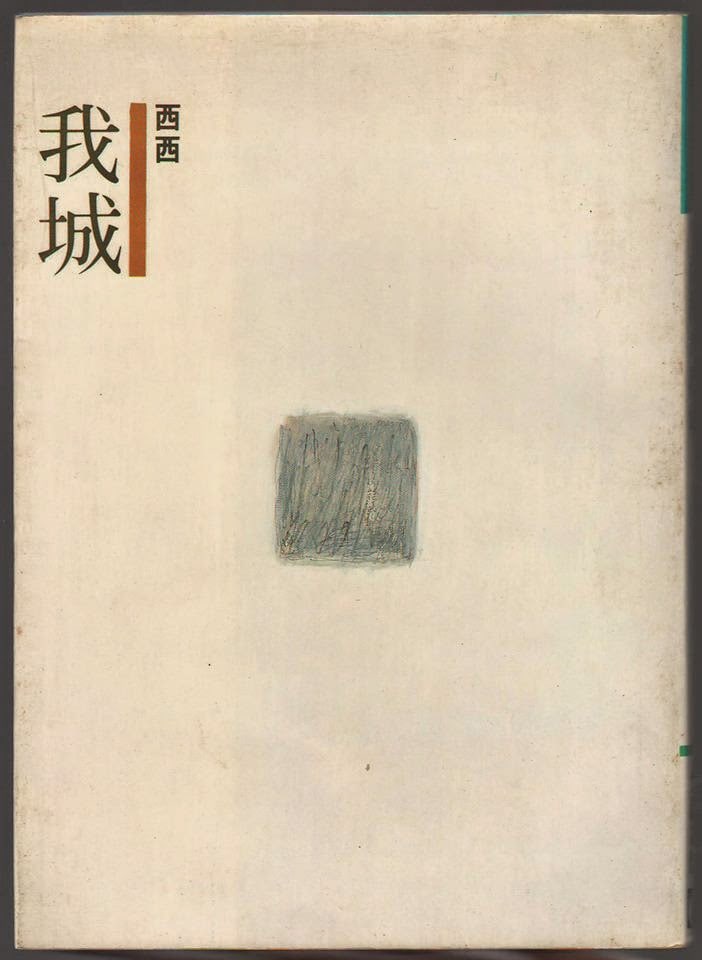