Deer Hunt , a novel, was published by Su Yeh Publications. 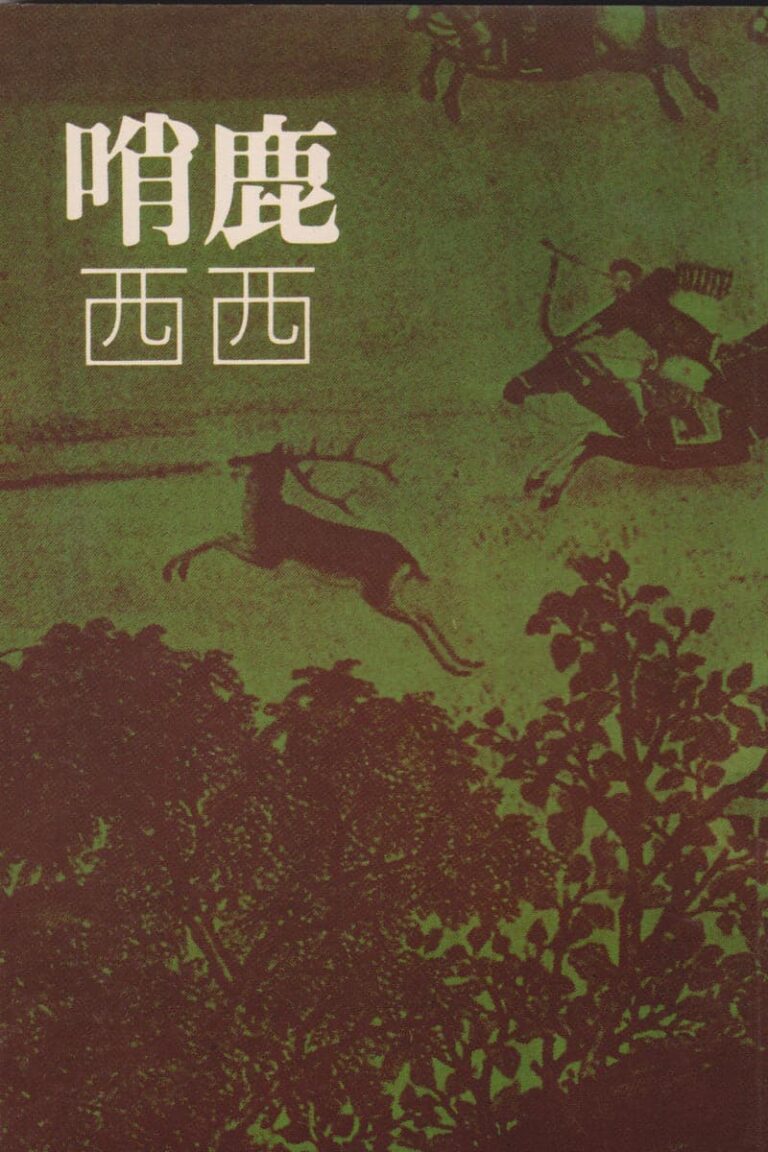 “Almurtide, what are you going to do in Mulan?”

“Accompany the emperor on a deer hunt,” Almurtide said.

“Are you a deer whistler?”

“There’s a huge deer we’re going to hunt for.”

“Yes, we’re going to hunt for a super huge deer.”

Deer Hunt is a historical novel set against the backdrop of the Qianlong Emperor’s hunting expeditions…It is written from the perspectives of three types of characters: the emperor, officials, and civilians, with the contrast between the emperor and civilians being the most obvious. Their relationships are based on hunting. These hunting relationships can be divided into two types, explicit and implicit, symbolizing an intended or unintended harm between the  emperor and  civilians.

If you’ve read Deer Hunt, leave us a message below!